Municipal, or local government, is responsible for handling the affairs of the local area, and makes laws and provides services for its own municipality.

The leader of a municipal government may be called the Mayor, or Reeve, depending on the size of the municipality.

The governing body of the City of Markham is the municipal council. It is Council's job to make decisions about municipal services, and to use the money it collects from its taxpayers as wisely as possible.

The Council of the City of Markham is made up of:

The Mayor and four representatives of Council are elected by the community to represent the City of Markham at the Regional level.

Additional information on the Mayor and Council

Because of the large number of services provided, many municipalities divide their council into committees. Each committee studies certain matters or services and makes recommendations to the entire council concerning them.

Some of the committees in Markham include:

The Council of the City of Markham meets on the second and fourth Tuesdays of the month, beginning at 7 PM. All Council Meetings are held at the Markham Civic Centre, (Highway 7 and Warden Avenue), as are most standing and committee meetings.

All meetings are open to the public, and because the input and involvement of the community is important to the City, residents are encouraged to attend meetings to voice their ideas and concerns at any time. 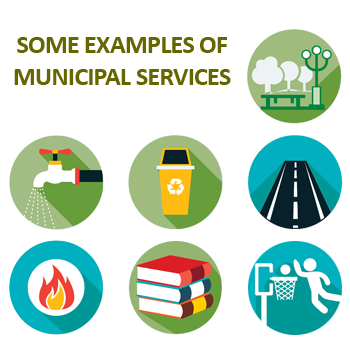