“A society is an act of communal imagination. And belonging is the outcome of that imaginative act.” – Adrienne Clarkson[1]

Traversive Territories is about dislocation, migration and belonging. It presents territory as something that we create by making place rather than by staking claims. Sarindar Dhaliwal, Soheila Esfahani and Colette Urban all tell stories that reflect on movement between cultures, finding place, and making home. Their stories are complex and nuanced, refusing easy interpretation or linear readings. They reflect the multiple layers that make up who we are, the choices we make, and the connections we forge. Dhaliwal has dreamed a cartographer reincarnated into a bird and has evoked landscapes where traces of ownership and presence have been erased. Esfahani imagines the ceaseless movement of cultures where borders become insignificant markers through which exchange takes place. Urban has fused with both land and animal in order to dream herself into being.

In an age of increasing movement, migration and immigration, ancestry and authenticity are no longer stable concepts. While individuals bring with them specific cultural ideas and identities, these manifest in ways that reflect what Adrienne Clarkson calls ‘an impossible sum of our traditions.’ In effect, identity is fluid, in permanent transition, adaptable and mutable. We are defined by the sum of our experiences and encounters, yet we strive towards the integrity of an individual embedded in community. Belonging is about imagining and we imagine by creating connections through stories.

Clarkson invokes the imaginative act again when she reminds us that most immigrants have come from loss, and that these immigrants helped to ‘dream their own children into being.’ This dreaming implies imagining a life that is both other and filled with promise. Dreaming into being can be likened to Aboriginal songlines described by Bruce Chatwin as both a creation myth and a map, in that songs guide travellers across territories that belong to them, but have no borders. Such movement results in a deep connection to land and place without the need to demarcate it. The colonizing tradition of marking, demarcating, and ownership gives way to an older idea of connection through stewardship and a sense of inherent belonging. When Grand Chief John Kelly spoke of Aboriginal circles in Canada that emphasize inclusiveness as a form of expansion, he reversed the western drive to expand borders in order to exclude. Speaking of the implication of our being on the land, he pointed out the limitations of demarcations: “you might feel that you have roots somewhere else, but in reality, you are right here with us.”

The quest to belong and the search for place are collective struggles particularly prevalent in a country made up of immigrants. Although resulting in an ‘impossible’ sum of our traditions, individual stories amount to a greater narrative. The narrative itself becomes a fragment, a hybrid, and a constantly changing story because the geographies, ideals, and histories of the world are always shifting. To hear these stories, to add ones own, and to pay attention to the experiences of others becomes a way of dreaming into existence a new space of belonging. 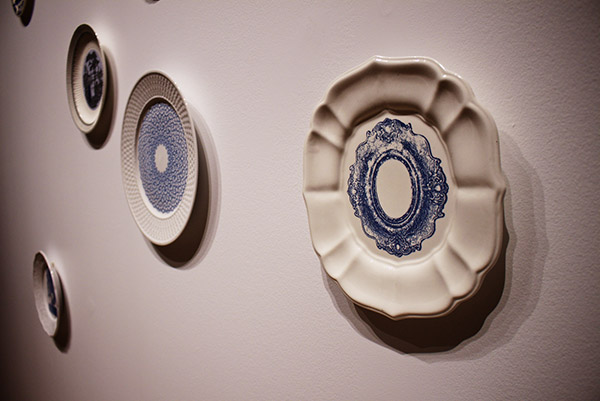 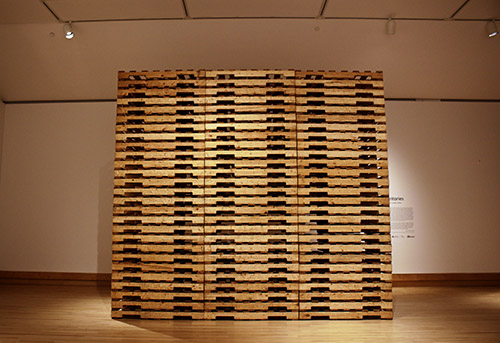 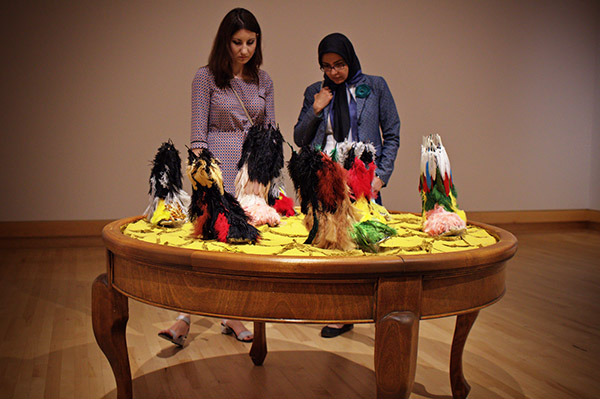