You can pick up a free printed copy of the Cycling Map at any of the following locations: 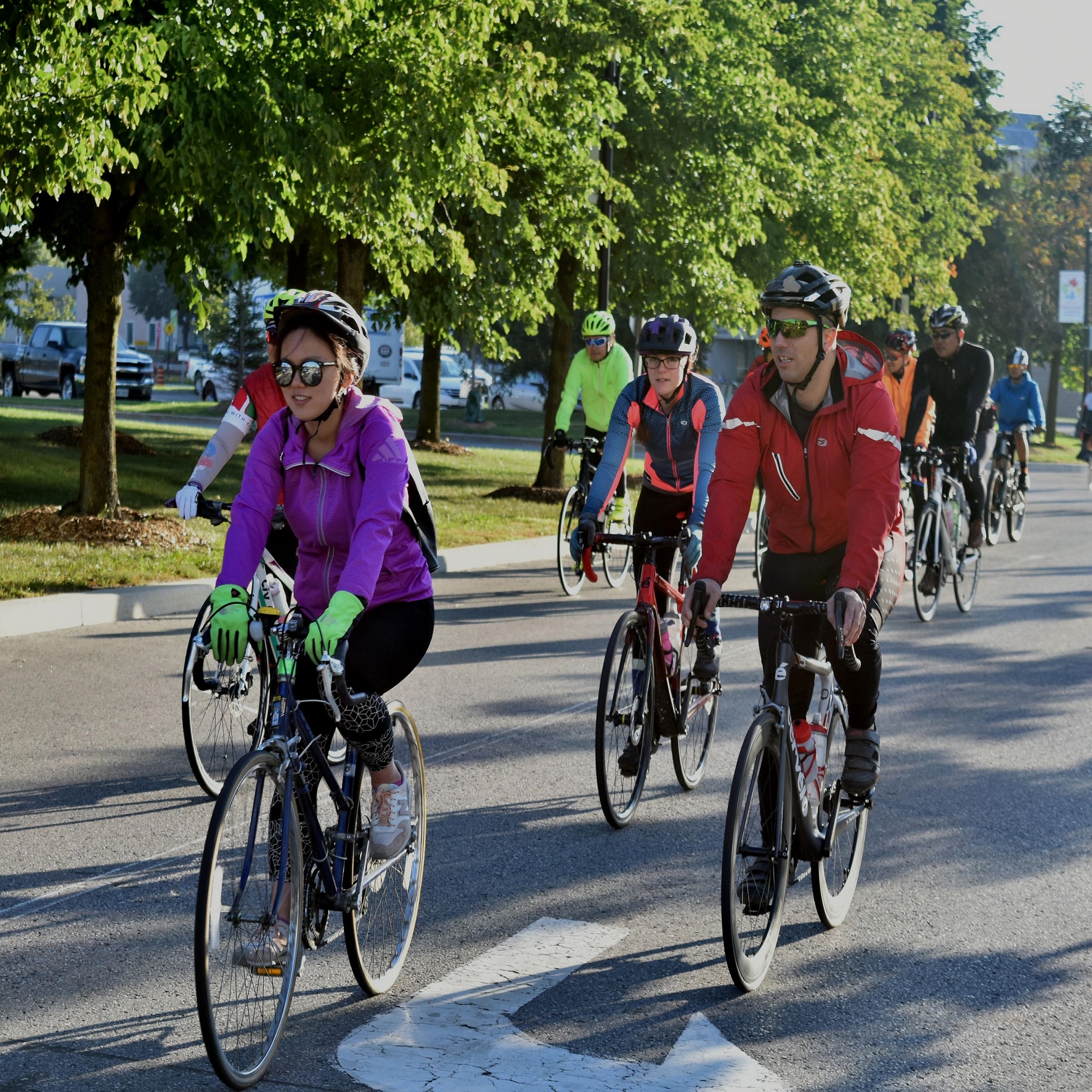