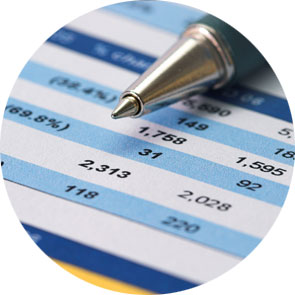 Option 2: Dispute the Penalty Notice by requesting a Screening Review appointment with a Screening Officer within 15 days from the date of issuance online or by calling 905.477.5530. 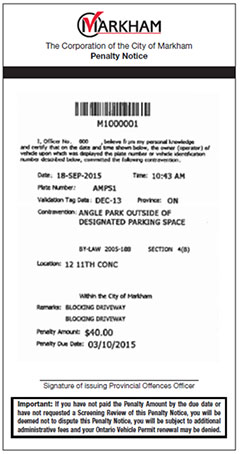